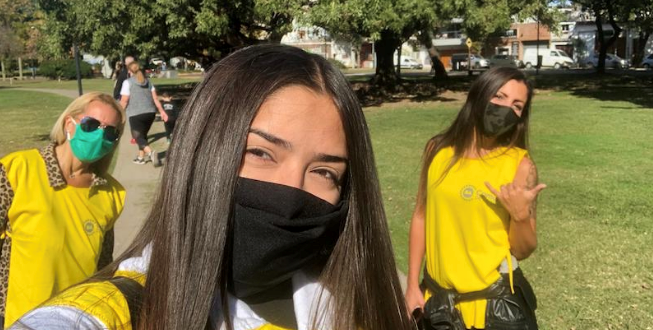 Children were allowed to go out with their parents three weeks ago for the first time since sanitary measures were taken. It was very appreciated as you might read in some news articles. We are late in the fall, but it was still particularly sunny.

Children could only go as far as 500 meters from their homes and  with their parents. There were some restrictions (according to national regulations, odd ended one day, even ended the other), only during weekend days and they had to be protected by special gears. There are some measures to be taken for the next few weeks. They were supposed to go only through the sidewalks and internal paths, not through the interior of the parks.

1.         What measures have you put in place to guarantee the safe use of public parks and gardens? Free access or by appointment? Did you feel the need to provide special surveillance?

2.         What measures hav ebeen taken for the safe  play of chidren? Have playgrounds been closed ?

4.         In view of the limitations you may have in your city, what are the main problems  releated to the enjoyment of parks and gardens on the part of children?

5.         What kind of advice based on your experience would you feel like providing?

6.         Have your municipality’s safety choices been taken in consultation with other municipal departments, and/or with third-sector or active citizenry organizations? Can you specify?

1. After emergency declaration by the national government, the ward puts up signage to cooperate avoiding congestion, closed space, close distance in the public park.  Some parks, which are able to close with gate or such structure, are closed or partially restricting entry.  Otherwise, most of the park is open as usual.
In terms of ticketing or prior booking system, it is against the principal of public park which is access anytime by anyone, therefore both options are not considered.
Surveillance camera is not installed due to privacy of user, however park guards may be employed in future as it may also be a solution to unemployment because of COVID

2. Following the decision of Tokyo metropolitan government policy to restrict the use of playground equipment, the ward also closed all equipment, but playground (open ground) is not closed.

3.Basically asking to cooperate avoiding congestion, closed space, close distance in the public park and considerate towards other users.


4. From point of view of spreading of COVID, it is advisable not to use public park. But appropriate amount of physical exercise is essential for the health, especially for children, therefore use of public park is necessary for people.  Most of troubles and problems are avoidable by cooperating and being considerate of other users. This is not limited under the current COVID situation, but also in general.

5. It depends on the age of children, we do advise not to remove shoes and use equipment and park, especially playground with water.  Some park without park staff, there might be broken glasses and such hazardous object on ground.

6. No external consultation has been taken but receiving opinions and advises from volunteer groups and citizen.  In terms of maintenance and repairing of equipment and other objects, it is done according to the guideline issues by Ministry of Land, Infrastructure, Transport and Tourism. 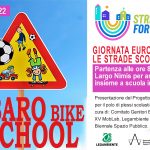 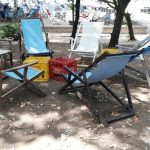 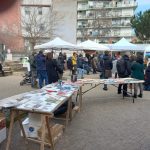 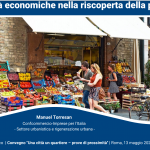 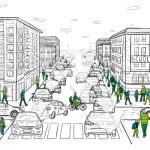 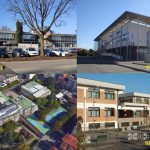 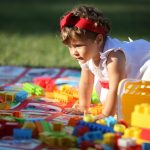 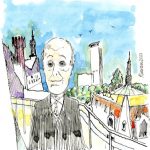