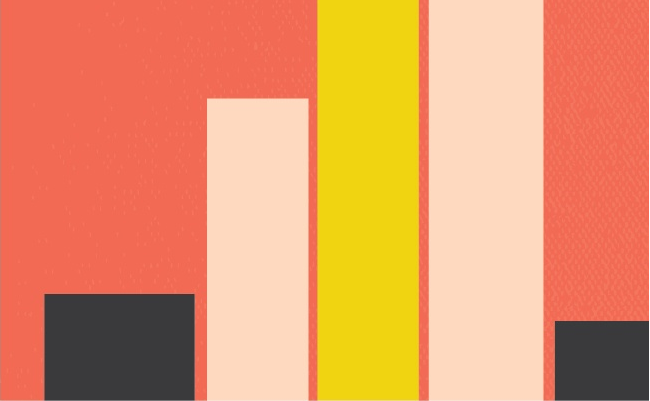 The skills gap is a well-known phenomenon: while unemployment remains a stubborn reality, employers across sectors have trouble finding workers with the skills they need to make their businesses prosper. In many ways, the problem is a local one, requiring close public-private partnerships between educational institutions, metropolitan governments and businesses to identify absent skills and include them in worker education and training initiatives. The Atlantic hosted a town hall event where we spoke to municipal officials, educators and business leaders about pathways for urban areas to close the skills gap.

If you want to find out more about development strategies in US, read the following article by James Fellows, National Corrispondent, The Atlantic:

On SOTU Day, a ‘City Makers Summit’ and Some Next Steps in Civic Life

you can watch the videos of the City Makers Summit hosted by The Atlantic,