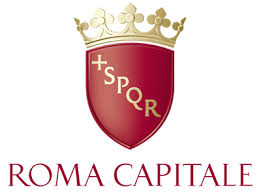 On September, Roma Capitale granted its patronage to the Third Edition of the Biennial of Public Space.

Roma Capitale put its public spaces under the spotlight thanks to the project of Via dei Fori Imperiali.

One of the busiest roads of Rome, cutting through the ancient forum to the Colosseum was blocked to private traffic in August, in the first stage of a plan to pedestrianise the area.

By closing most of the Fori Imperiali road that runs over 1 km from the Colosseum to the marble Vittorio Emanuele monument, Mayor Ignazio Marino hoped to eventually turn the whole area into an archaeological park.

The BiPS 2015 will be a chance for the international participants to visit the site and know more about the project.